Moments / Through The Dark 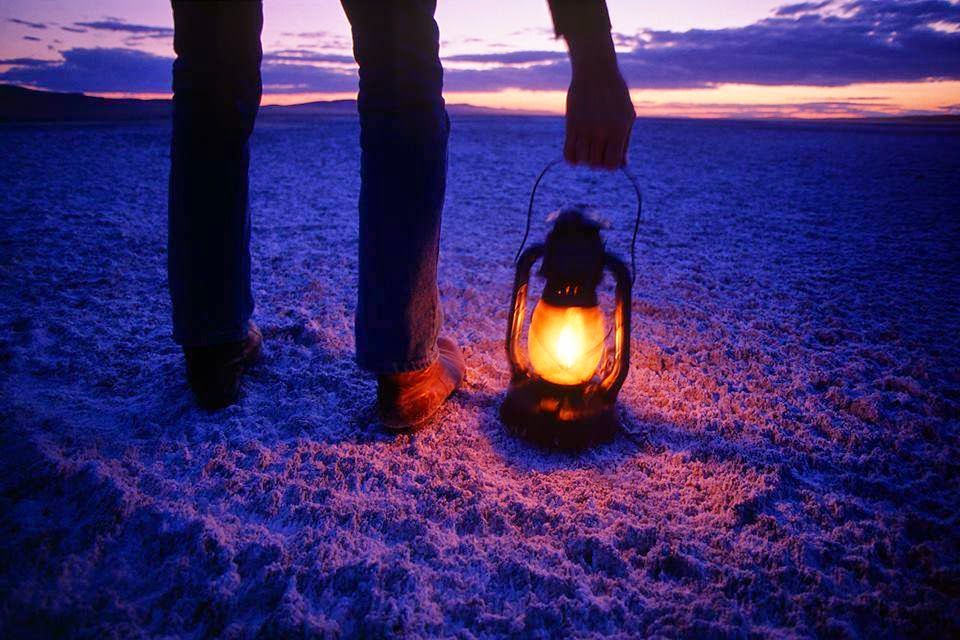 MOMENTS / THROUGH THE DARK

Harry set the lantern down and looked at his boots.

He could still hear Louis’ voice. The name had stuck. He’d no idea how the entire fandom had learned the term because it’d been uttered in a private moment between the two of them in the dressing room of the AMAs moments after winning Artist of the Year.  They’d also won awards for Favorite Band and Favorite Album, but Artist of the Year was the one that caused Louis to make a heated detour after accepting.

“Harold, shed those goddamn brown boots you insist on wearing and peel those skinny jeans off your ass before I rip them off myself.”

All their intimate moments were stolen except for the few, precious weeks a year when the entire band was given time off and they could go home, to the house they secretly shared.

It was supposed to be one of those stolen moments. Twenty-four blissful hours between concert appearances, alone together on Aogashima, a tiny island, formed by volcanoes in the Phillapine Sea, only reachable by helicopter or boat. The pictures Louis had shown him were lush and green, an oasis in an otherwise chaotic life that was never their own. Only the helicopter pilot had known their true destination, not their manager or even the other boys in the band who thought they were just laying over for an extra day in Tokyo.

Louis had flown ahead first – their contract forbidding them to travel together for insurance reasons. That was a year ago. Before the phone call that changed Harry’s life forever.

Harry surveyed the stark landscape and the ash that now whitened Those Goddamn Brown Boots. Somewhere, mixed with what was left of Aogashima, were the ashes of his one and only true love. He dropped to his knees, dragging his fingers through the white powder, trying to grasp it in his hands to no avail. His tears caused poofs of dust to rise in retaliation of being disturbed. There was nothing left of the island. Nothing… yet, to Harry, everything was here. In this dust lay his entire life, his future, his dreams and he wished he could combust and become one with the ash, but how could he burn when he was full of tears? He choked on airborne particles as sobs wracked his body.

A firm touch on his shoulder caused him to jump. He’d allowed them to come along only because they’d promised to stay on the boat and give him time alone first. He turned to shout at them but their ravaged faces reflected his pain and he understood. They’d loved Louis, too. Not the same way he did, but with the same intensity.

He placed his hand over Niall’s and hung his head. One of them, he thought it was Liam, started singing, “Ohhh, I will… carry you over… fire and water….” He felt two more hands on his back. “When the night is coming down on you, we will find a way… through the dark.”

Sorry fellow Flashers – had to do it.  You all started talking about whether it was sand or snow and I saw ash. Then I saw the black skinny jeans and ‘Those Goddamn Brown Boots’ – and it was canon  - I truly had no choice - especially with all the stuff going down in 1D-world this week when we fans are having to face the possibility of losing one member of the band.  Will they find a way... ?

3/29/15: Update - Not that anyone will EVER believe me, but I wrote this the same day the picture was posted, which was Monday 3/23/15. BEFORE Zayn left.  BEFORE Liam sang Through The Dark and cried. Nothing was going on with 1D the day I wrote this!  I swear!  Helena can vouch for me.

Bonus extra: For your listening pleasure, here are the two songs that inspired the title ;o)

Click here to read the other Flashers’ ‘takes’ on the 'lantern' picture.