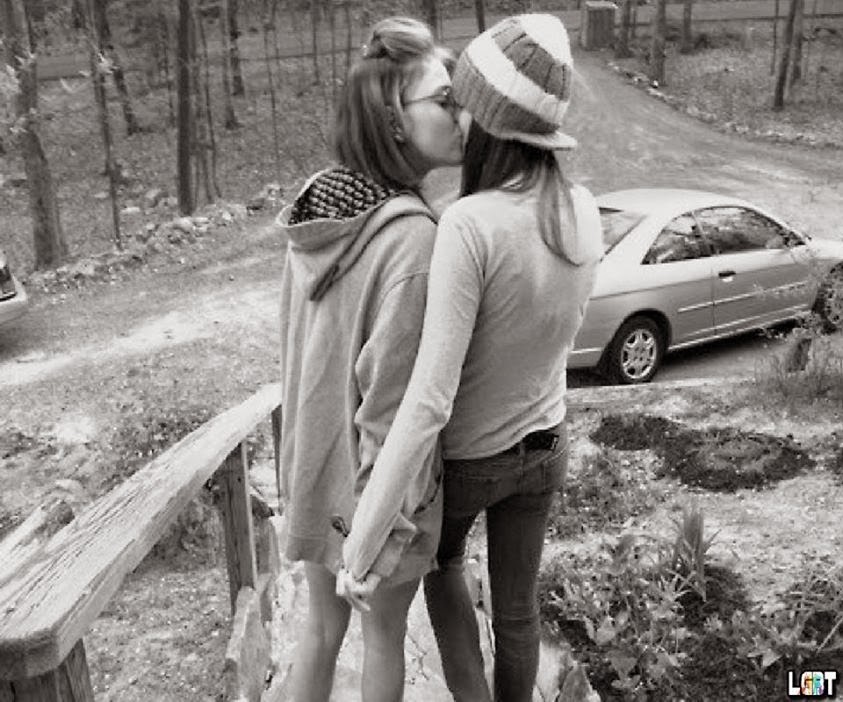 “This has been the best weekend ever.”

“Yeah,” Kelly said, pulling on her boyfriend’s gray hoodie that was more dress than jacket on Kelly’s small frame.

“Hurry. The guys are waiting in the car. We have to check out at the main lodge by eleven a.m. and that’s like… ten minutes from now.” Brittany shoved her trademark stocking cap on her head, backwards as usual and snatched the cabin keys off the table before taking one more glance around. “Got everything? Let’s go.”

She waited by the door. Kelly stood rooted inside the now-dark cabin. Brittany looked at her. “Kel?  What’s up? You ready?”

Kelly looked like she wanted to say something, but she continued to just stare at Brittany with a strange expression on her face.

Brittany’s words seemed to snap Kelly out of whatever funk she’d suddenly fallen into and she nodded. Brittany seized the opportunity and grabbed Kelly’s hand, pulling her toward the door at the same time Brad honked the car horn.

“Come on! We’ve gotta’ hurry or they’ll charge us for an extra day. The guys will go ballistic!”  Brittany dropped Kelly’s hand to lock the cabin door and turned to follow Kelly down the steep staircase to the road where their boyfriends waited in the car.

Kelly waited for her where the steps ended and broken concrete paved the rest of the way.  As Brittany drew along side, Kelly grabbed her hand and pulled her close, pressing her soft lips against Brittany’s, whose opened in surprise.

“I wanted to do that since the moment I met you,” Kelly whispered.

Brittany looked at Kelly in shock before turning her back to the waiting car of boys and pulling Kelly into her arms, kissing her with abandon.

“Then what took you so fucking long?” she whispered, pretending she didn’t hear the sound of two car doors opening behind her.