Strangers In The Night Cover Reveal!

Helena Stone and I finally get to show off our awesome cover for Strangers In The Night - the sexy little story we co-wrote that's being released by Dreamspinner Press on March 11th.  Thanks to the incredible Reese Dante for bringing our vision to life! 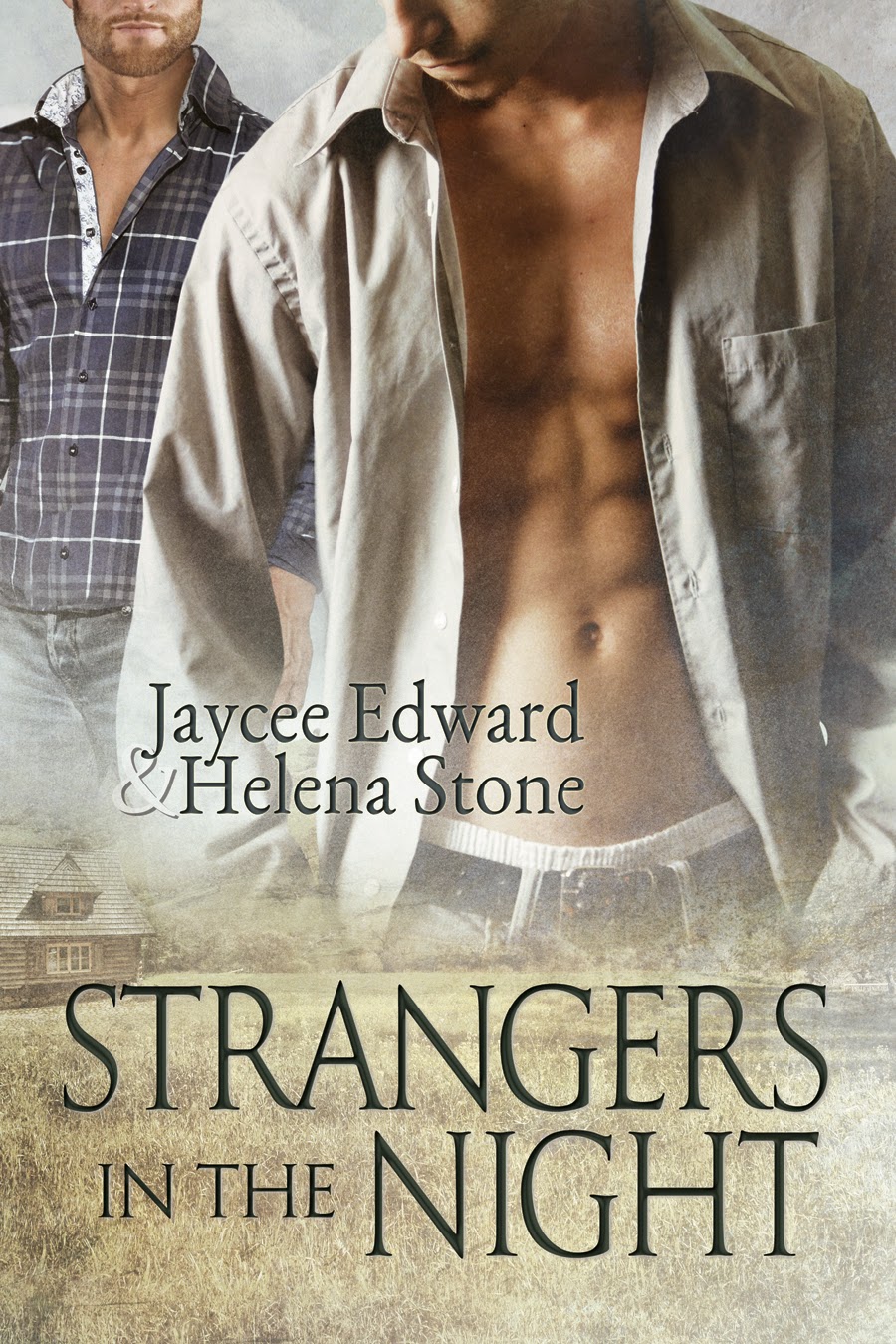