I did something the other day I never thought I'd do.  I told my sister-in-law what I was writing.  She asked and I told her.  She insisted she wanted to read my book when it comes out.

That led to a very pregnant pause.

Me: "You can pretty much find anything on the internet. Including how long it takes a sunflower seed to travel the length of the digestive system."
Her: (laughs for real)
Me: "Like I said, it's been extremely educational."

And that's when it hit me - what I've learned in this last year or two - and it has nothing to do with sex: gay, straight, or otherwise.  And it's nothing to laugh about. 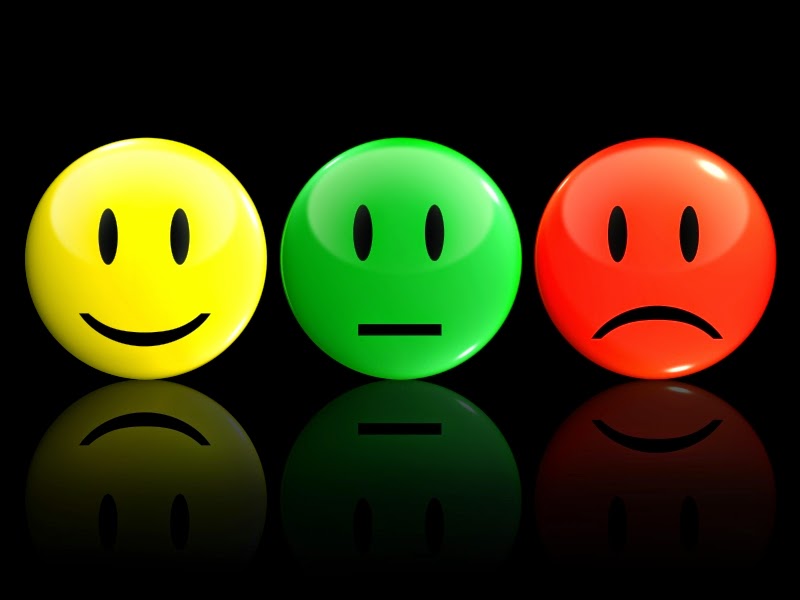 And so I started telling her - what I've learned - because everybody needs to learn this shit. Everybody. 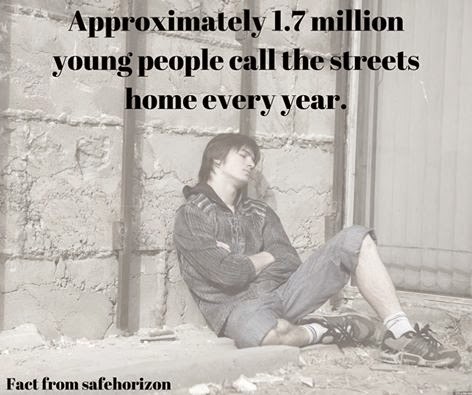 Those were the facts I'd learned by heart as I've interacted with all of you and become an ally and an advocate.  Below are a few more statistics I found that are no less heartbreaking: 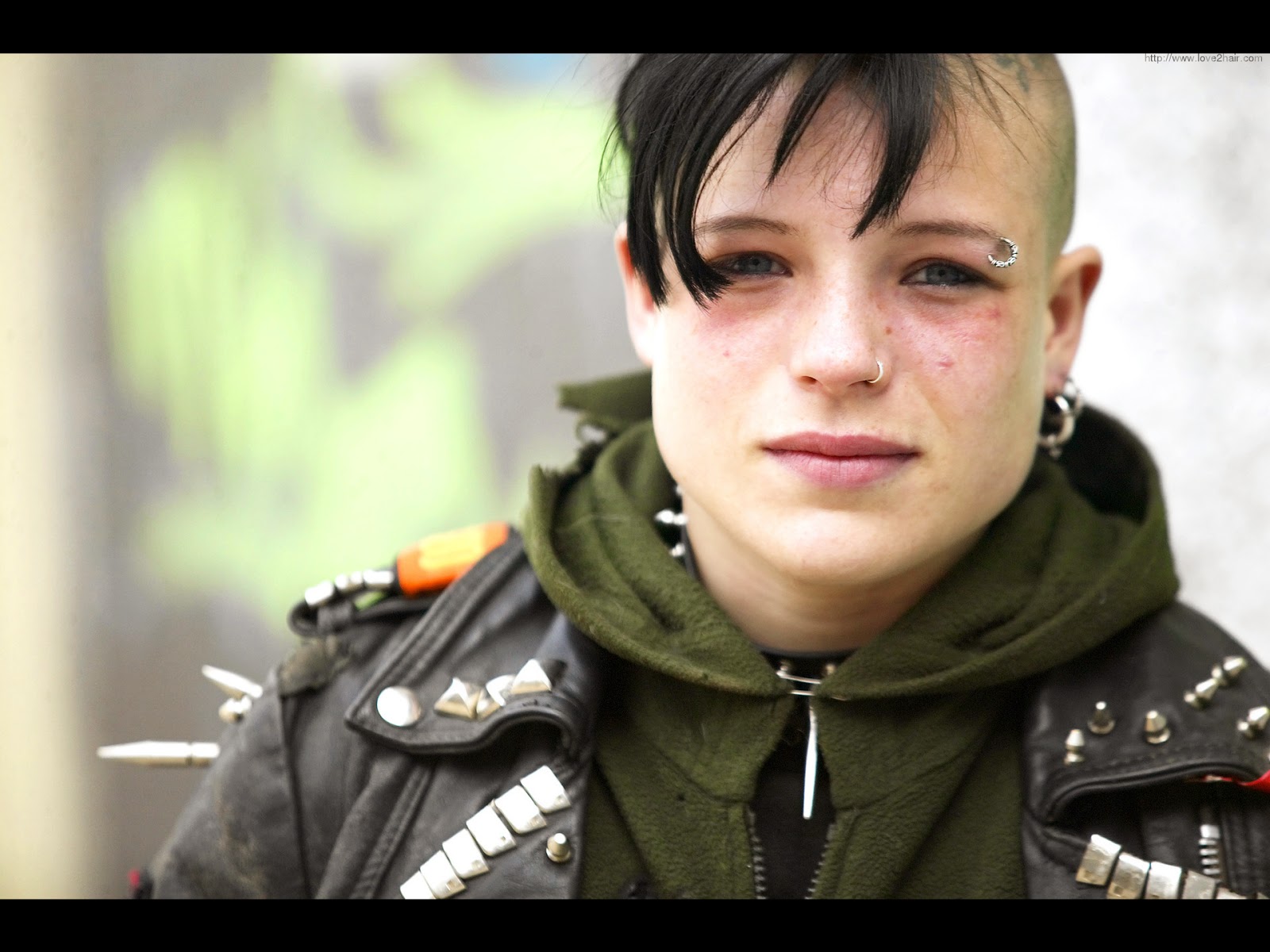 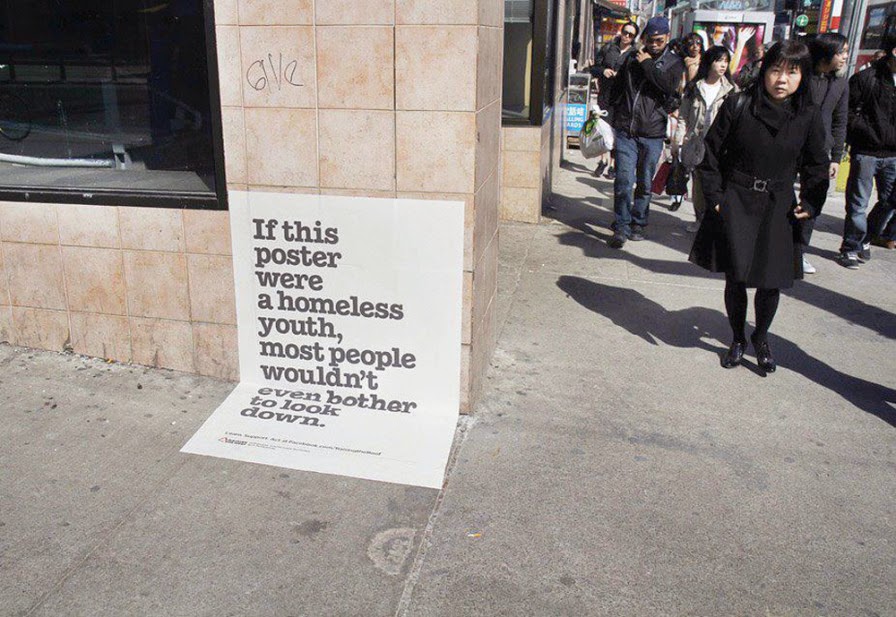 *Statistics quoted are from The Trevor Project and DoSomething.org


We actually had a long, really nice conversation and she turned out to be surprisingly cool and supportive. Huh. Not the first real-life person to surprise me and hopefully not the last. 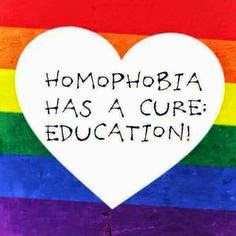 She continued to insist she wanted to read my book.  I told her what I've told everyone else in my real life. I'll give you another book in the genre to read first. If you enjoy it, let me know. Then you can read mine.  It'll feel less voyeuristic to me that way.

We ended our conversation agreeing that the world has a long way to go but with each generation, the level of discrimination gets diluted. As with everything, I believe it all starts with education. Why wait? When you know better, you do better.